The mission of the Abbeville Harbor & Terminal District is to effectively serve the District by creating jobs and business opportunities in the region. This mission is primarily accomplished through responsible management of district and port assets in an environmentally sensitive manner, and also through continued growth and development of industry and business across the district area.

The Abbeville Harbor & Terminal District (AHTD) facilitates economic growth of the communities in which it operates by maximizing the flow of trade and commerce. The District Commission is comprised of the 3rd, 7th, and a portion of the 2nd Wards of Vermilion Parish, in the areas surrounding the Vermilion River south of Abbeville and Intracoastal City.

The AHTD was created by Act No. 253 of the 1954 regular session of the Louisiana Legislature as a political subdivision of the state of Louisiana. It is governed by a board of commissioners consisting of six members who serve six-year terms. The board of commissioners serves without compensation or benefits, and is charged with regulating matters relating to commerce, navigation and traffic in the best interests of the public.

The AHTD owns a facility, the Port of Vermilion, which is primarily an industrial park and the present center of the district’s growth and economic development. In 2012, port tenants employed 400+ skilled and semi-skilled laborers, generated payroll of $20+ million, and constructed projects valued at $55,000,000.

The AHTD continues to work to develop and enhance the economy of the district and the surrounding area, and will continue to cooperate with local, state and federal government to secure state and federal grants, and available local funding, for future improvements. 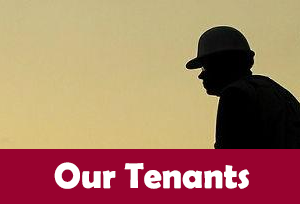 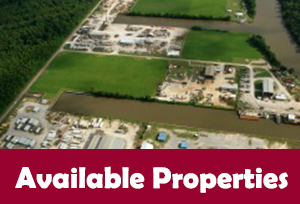